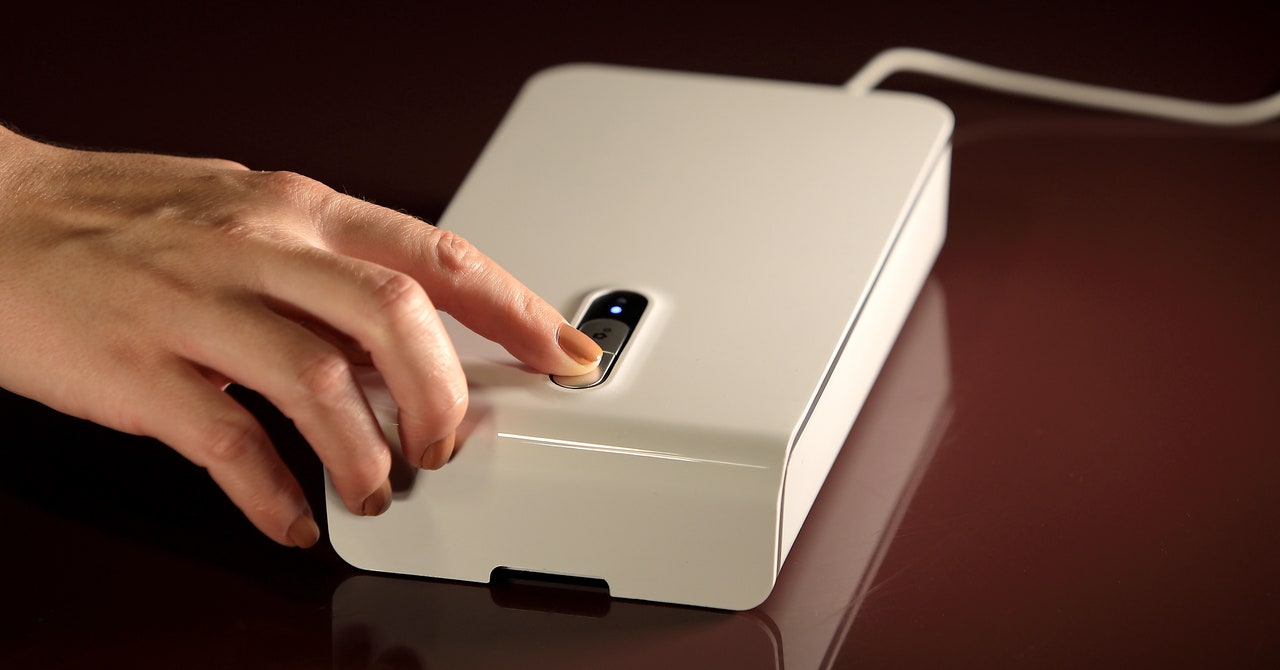 ToolsLeave a Comment on Do These Gadgets Actually Protect You? We Asked the Experts

There’s still some debate about the potential of cell phone radiation and other radiofrequency (RF) electromagnetic fields (EMF), such as those created by Wi-Fi and Bluetooth, to cause cancer.  Of the various studies conducted, there is overall no conclusive association between cell phone use and cancer, though most organizations like the American Cancer Society and the National Institute of Environmental Health Sciences say more research is needed.

Whether cell phone radiation or EMF is harmful or not, there’s a thriving industry claiming to reduce your exposure. There are shielding products, like special phone cases and protective clothing, but do they really work? Kenneth Foster, a bioengineering professor emeritus at the University of Pennsylvania, is skeptical.

“First, there is no way for the average consumer to know how effective such a protective device is, and they would probably be wasting their money for little reduction in exposure,” Foster writes via email. “Second, there is no demonstrable health benefit as long as the cell phone operates within safety limits (which all devices that are legally sold do).”

The Federal Trade Commission issued a warning about scams that claim to protect you from cell phone radiation. Worse yet, some of these protective devices can have the opposite effect. Cloth shielding material might have metal woven into it, Foster says, which can reflect or absorb radio waves, potentially increasing exposure. But it’s more likely that some supposed EMF blocking products, such as pendants or stickers, simply do nothing at all.

“I am not aware of any physical principle by which such devices could work,” Foster says. “It is expensive and requires special equipment to test, and from what I can tell, vendors of such devices do not demonstrate their effectiveness by means of scientifically valid tests but rely on technical jargon to sell the gadgets.”

If you are worried about exposure to radiation, RF, and EMF from your phone, forget about buying products. It’s best to modify your phone use. Foster says you can use a Bluetooth speaker instead of pulling your phone up to your ear for phone calls, and avoid cell phone use in areas with weak signals, because when network coverage is poor your phone boosts power to the internal radio to try to maintain connectivity. The other alternative is to not use a cell phone, but that’s not easy in today’s digital world.

ClipsReel
Can You Afford To Ignore This?

We know from various studies that mobile phones, computer keyboards, and other surfaces can become breeding grounds for bacteria unless you disinfect them regularly.